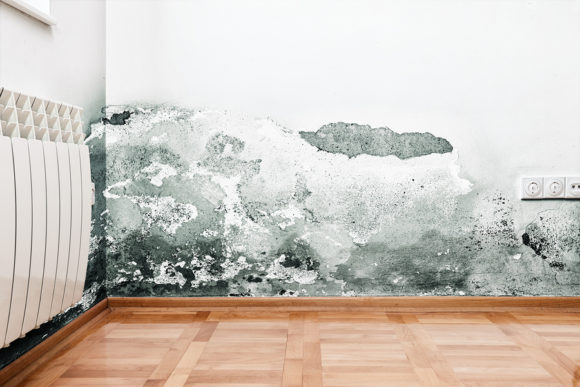 Mould and mildew are serious problems in most households. However, the good news is that it is now possible to get rid of mould and to also take measures to prevent the re-occurrence of moulds in our households. Whether on your walls or any other surface, mould and mildew could be dangerous to your health, and it is therefore critical that you be able to spot the real cause of these occurrences so that you can be able to deal with it, eliminating it for good. In this article, we tell you what mould is, why they occur on walls and the best mould removal tips.

Mould is a type of fungus and is developed from airborne spores. Usually, mould grows in damp and warm conditions with little or no airflow. For this reason, moulds mostly affect the bathrooms and the loft spaces. Mould is mainly as a result of humid conditions and inadequate ventilation but could also be as a result of plumbing leaks. 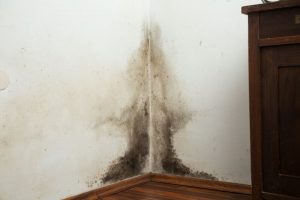 Mould Removal – How to get rid of mould on your walls

Although it is easy for mould removal on your walls, it is important to note that moulds can be allergic and can, therefore, be harmful to you if not careful. If you have a massive problem with the mould, it is advisable that you seek the services of an expert to help with the removal. Alternatively, ensure that you wear some protective clothing to protect your eyes, face and any other part of your body from contacting the spores. Ensure that your room is ventilated as you go on with your procedure.

Start by making a solution of chlorine bleach and pure water. You can also use some household detergent such as the Domestos bleach spray having bleach as the active ingredient. Use a brush with stiff bristles to scrub and scrape the blackened area. Ensure that you fully remove mould. Rinse thoroughly and then dry the surface off. 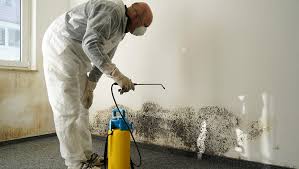 How to prevent mould from recurring

After successfully eliminating mould from your walls, the next important part would be to avoid their re-occurrence. You can do this by following these tips:

l Buy some specialised products such as the anti-microbial spray which can help prevent the re-settling of spores. You can also install an electric de-humidifier as a long-term prevention plan. This is ideal in massively infested areas.

l Consider upgrading the insulation in your home as sometimes poor insulation could be the cause of mould in your home. Adequately insulated walls are least affected by condensation which is the cause of moulds. Try to keep your kitchens, bathrooms and any other humid areas as dry as possible. Ensure that these rooms are adequately ventilated too.

l Deal with leaks as soon as possible. Leaks are the primary cause of moulds especially after the moisture seeps into under floors and cavities. We also advise that you spread your wet towels and shower curtains to ensure that they get dry. The goal here is to keep your house as dry as possible at all times.