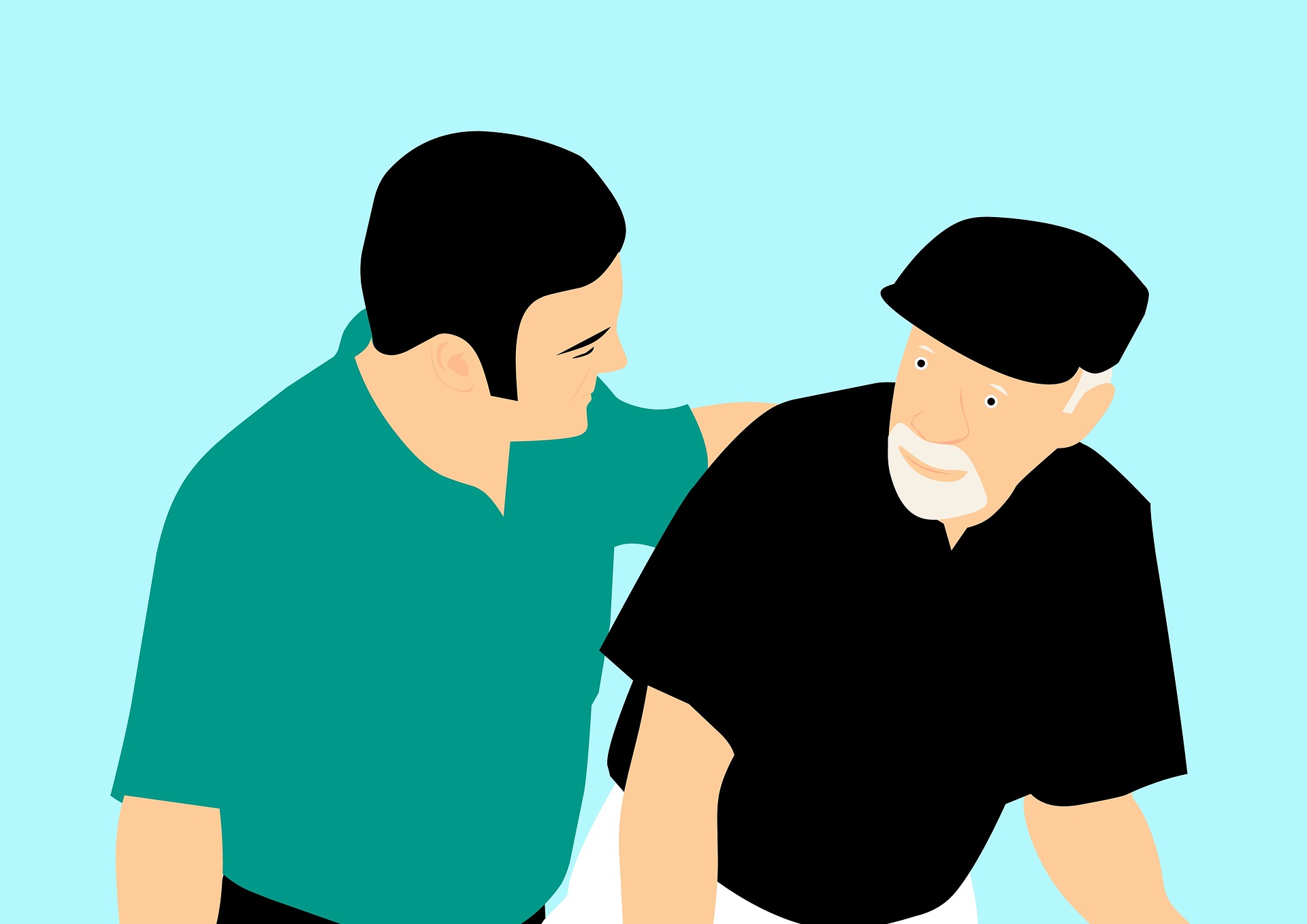 Knowing how to identify early symptoms of illness is vital for treating physical and mental health conditions. All diseases are complicated and have their impacts on the body, but what if the central nervous system of your body gets affected?

Indeed, it will be a tough job to handle a body with less motor control. A person who cannot have a proper grip or cannot command his body part feels frustrated and exhausted. If you notice these signs, you should seek medical help and monitor your condition. Although the early stage of the disease is difficult to detect, there have been recent breakthroughs in the treatment of Parkinson’s disease. The most common symptoms of this disease include slurred speech, tremors, and difficulty with walking and standing, but they can be associated with other health issues and that is why people attend to ignore them when they first appear. Since Parkinson’s disease is more common in men compared to females,  this disease is related to men’s health checks. One of the explanations is that men’s brain activity gets disturbed due to different emotional events, traumas, stress, and anxiety and that is why they are more prone to this disease, however, this is just one of the many assumptions why men have a higher probability of getting this disease 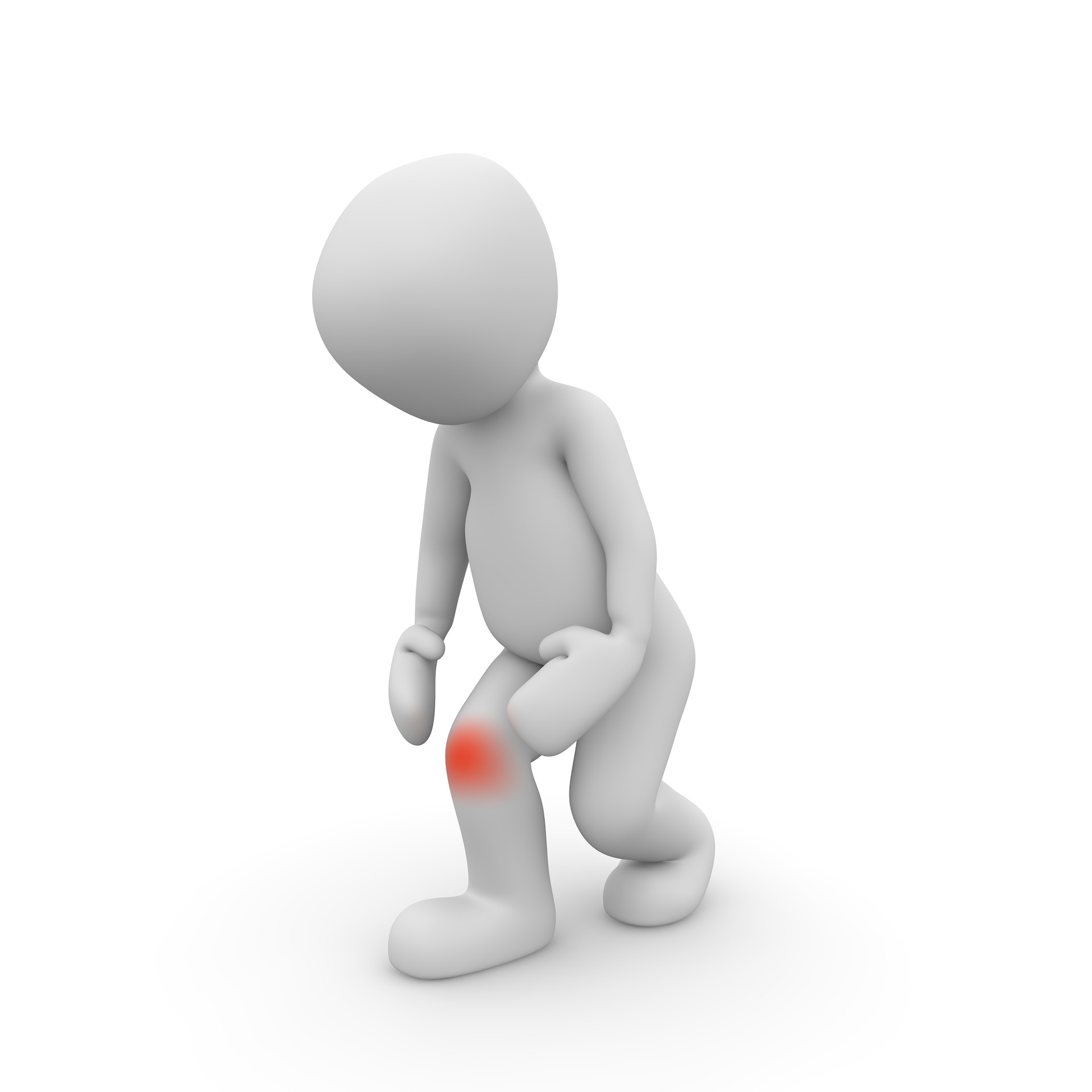 This post will discuss the early signs of Parkinson’s disease so you can anticipate it and be aware of its early signs and if that’s the case then it will help you take action before it advances.

What is the Root Cause of Parkinson’s Disease?

Before stepping towards the signs of disease, it is necessary to understand the cause of illness. For example, what happens to a person diagnosed with Parkinson’s disease?

This disease is caused by abnormal brain activity which is described as a reduction of nerve cells responsible for producing the hormone called dopamine. Due to parts of the brain becoming progressively damaged over many years it starts producing fewer quantities of this hormone than the body actually needs. As a consequence, this leads to an increase in the motor activity of the hands. The uncontrolled shivering of fingers leads to loss of firm grip and difficulty in writing.

What is The Treatment for this Disease?

There’s currently no cure for Parkinson’s disease, but treatments are available to help maintain quality of life for as long as possible. Medication is not a cure for Parkinson’s disease, but it can be a good starting point in managing symptoms and restoring mobility. While medication cannot completely eliminate the symptoms of the disease, simple exercises and stretches can help with walking. 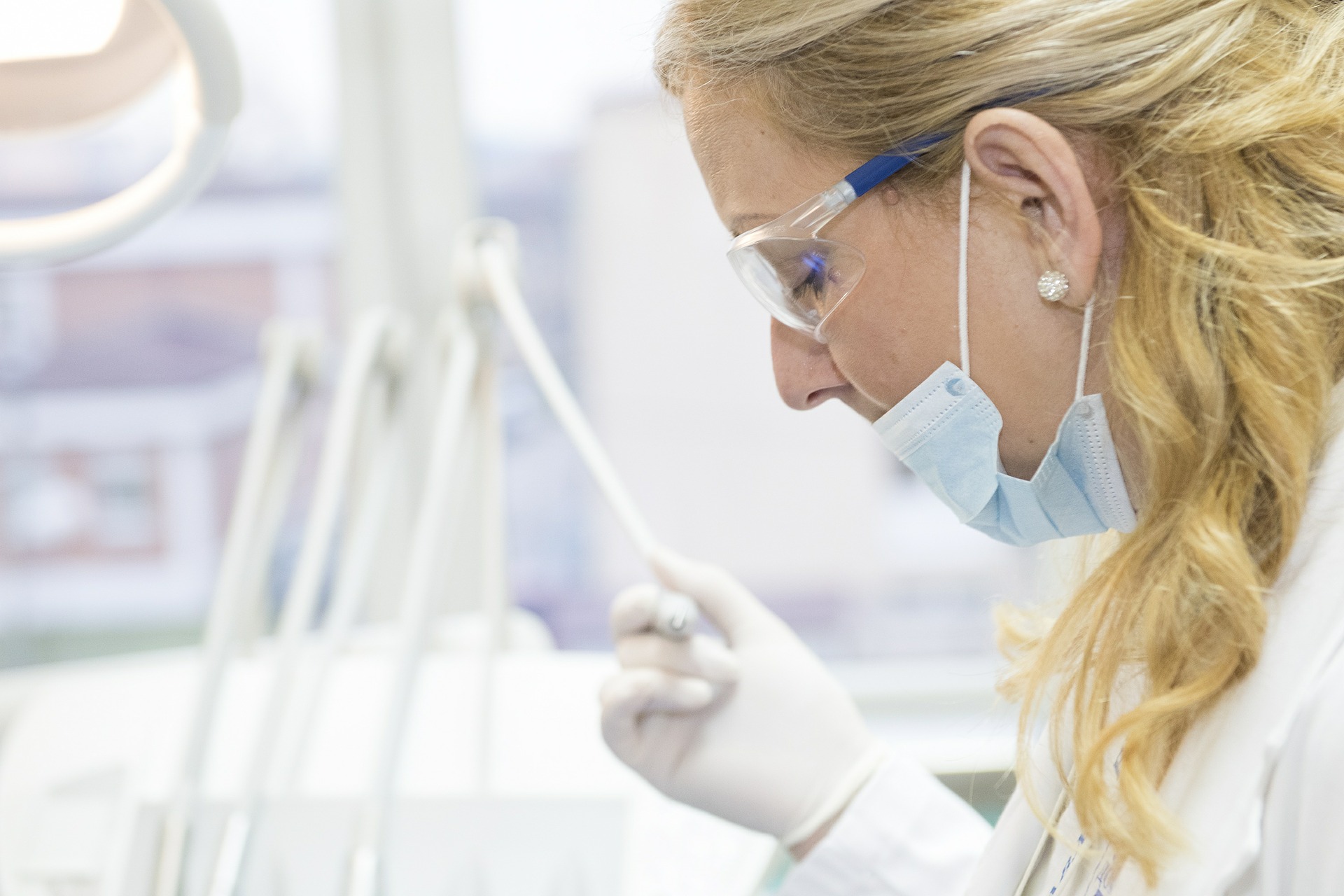 When to See A doctor?

Regular men’s health checks can help you identify early signs of this disease and stop it from advancing. In the beginning, the symptoms of Parkinson’s disease may be mild or not bothersome. Often, these symptoms do not interfere with daily activities, but they can get worse over time. Often, early-stage Parkinson’s symptoms are difficult to detect, as they can be mistaken for other signs of ageing. Muscle stiffness, lack of expression, and tremor are some of the early symptoms of Parkinson’s disease. The disease can also cause slow movements, which can make walking difficult and dangerous.

Following are the early signs and symptoms that indicate the onset of Parkinson’s disease:

The most prominent symptom of PD is the shivering of hands and loss of control. In addition, the hands start to tremble all the time, which makes it difficult to hold an object.

A person with Parkinson’s disease cannot write by pen as he cannot hold the pen. In order to diagnose the stage of illness,  doctors perform different tests that incorporate these kinds of activities.

Sleeping pattern is of significant concern for men’s health check. People that suffer from irregular sleep patterns and sometimes get insomnia should consult a doctor as soon as possible.

Another symptom of Parkinson’s disease is rigidity. In the early stages, the disease can affect both sides of the body. Moreover, symptoms of PD may be more severe on one side than the other. In addition, the patient may also experience problems with sleeping, constipation, decreased ability to smell, restless legs, and an increase in joint pain. 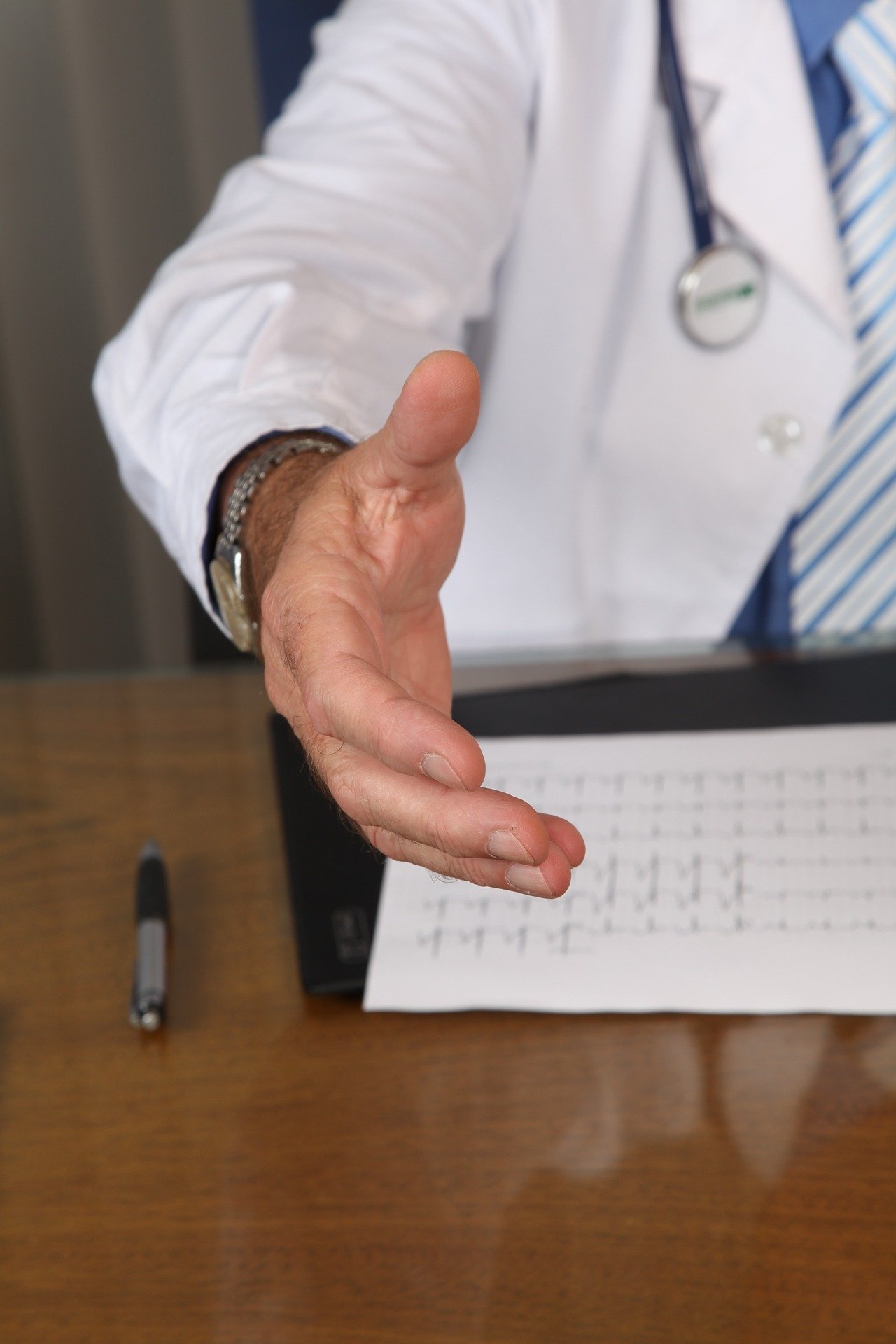 If someone experiences any of the signs mentioned above, he must contact his GP or a neurosurgeon directly if the symptoms are extremely severe. Ignoring the problem can cause lifetime damage.

Doctors recommend that a men’s health check to be done every six months. The sooner you know about a certain disease that you have, the better are your chances to get the right treatment and avoid severe symproms.